Most awaited movie of the year

For me it is going to be “The Dark Knight”, the promos looks great and Heath Ledger as “Joker” rocks. Sir Michael Cain claimed that Heath Ledger’s Joker topped that of “Jack Nicholson’s” Joker in the Tim Burtons “Batman”. The director Christopher Nolan has been my favorite after he made Memento. Remember Memento, Aamir Khan is making “Ghajini” which is a remake of tamil Ghajini which is a remake of Memento. I wonder if Aamir’s Ghajini will have Memento’s ending.

The movie is releasing on July 18th in US, not sure when its releasing in India. 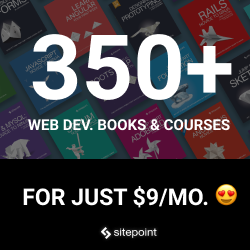